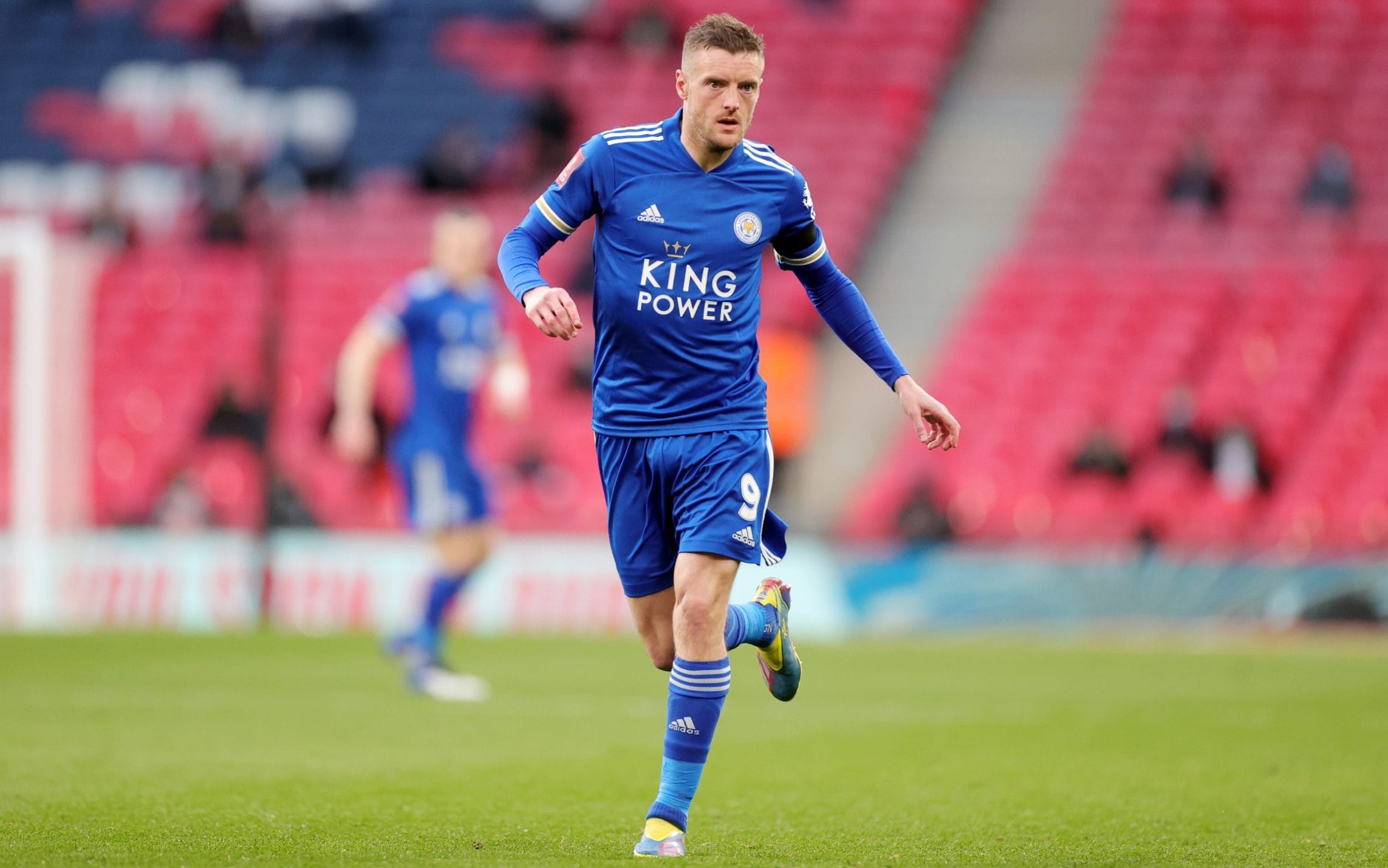 As befits FA Cup final week, Jamie Vardy is wallowing in nostalgia. The tales come tumbling out – his early days kicking a ball against the turnstiles at Hillsborough, his first taste of playing in the competition at Stocksbridge Steels in a preliminary round qualifier, and why victory in Saturday’s final against Chelsea would represent “the last box fully ticked” in his list of achievements with Leicester.

And yet there is one reflection which is more sombre. Last Sunday, Vardy’s former strike partner at Halifax Town, James Dean, was found dead in Oswaldtwistle, having been missing for four days. Lancashire Police said his death was “not being treated as suspicious”.

Vardy and Dean had terrorised defences together in the Northern Premier League Premier Division, leading Halifax to the title in 2011. Vardy ended the season with 22 goals, a return which secured his move to Fleetwood and ultimately set him on the path which reaches Wembley today.

It is a poignant story, and the contrast between the fates of one-time team-mates whose paths diverged so wildly – and tragically – is not lost on Vardy.  “I was absolutely devastated hearing about it,” he says. “I got a message from both of our old team-mates, to let me know just as it had been released in the newspapers.

“I think what it does show is the things that go off during lockdown. I know a lot of the lower leagues were just cancelling the season. If you’ve not got that in your life then it must be hard when you’re locked up at home as well.”

The news will have been particularly bitter for Vardy, for whom a non-league background is far more than just some jolly cup final colour. The days on wind-blasted, potholed pitches were fundamental in creating the striker who has gone on to be a Premier League champion, a Golden Boot winner and England international.

That rustic energy is obvious any time you watch Vardy play, as is the work-rate which was evident when he used to graft in factories before jumping in his battered Renault Clio to dash to matches.

Vardy is about to earn the unique distinction of having played in every round of the FA Cup, but dreams of Wembley were distant during his years growing up in Hillsborough, near his beloved Sheffield Wednesday’s stadium.

“We used to have a derelict garage and say the garage was the net. The amount of noise it used to make was definitely upsetting the neighbours,” he says, smiling. “That is the enjoyment side of it and having a laugh with your mates – playing Wembley crosses or singles. I think that’s where it all starts for kids.

“There was one time while I was at Wednesday and I bumped into the then academy director outside Hillsborough. He said: ‘now I know why we have had to paint the exit doors on the stadium’ – because we used to go in the car park and play football against them as well. I said: ‘I do apologise, it is the only place we have a net’.”