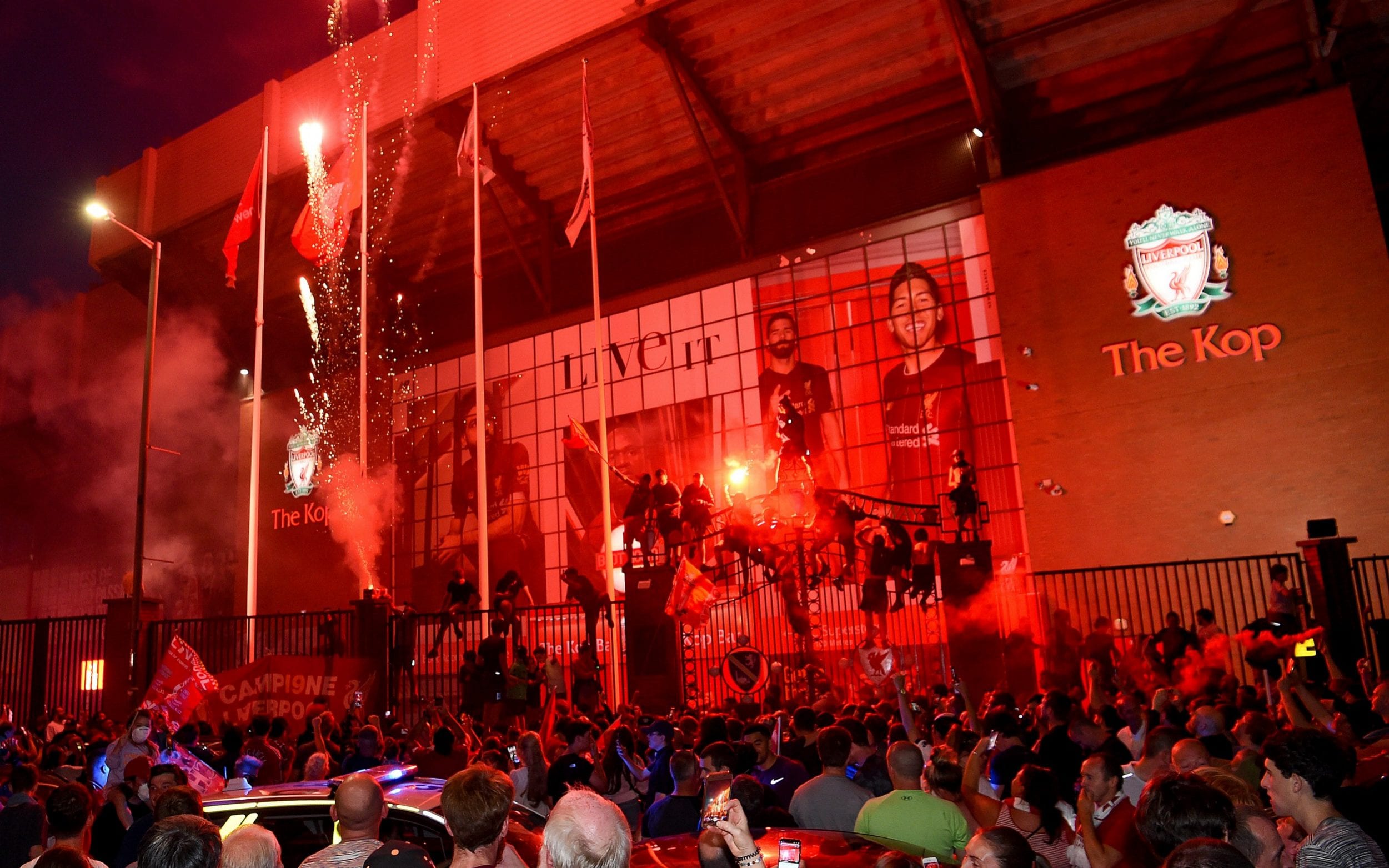 The 30-year wait for a league title on Merseyside was brought to an end on June 25 as Liverpool were confirmed Premier League champions following Manchester City’s defeat to Chelsea.

Jurgen Klopp’s brilliant side have blown opposition out of the water and accumulated an incredible number of points on their way to securing their first title since the 1989/90 season, and the club’s first official Premier League trophy.

The 2019/20 season isn’t over yet though and there is still plenty that this remarkable Liverpool side can achieve.

When will Liverpool lift the trophy?

Liverpool fans excited to finally see their team lift the Premier League trophy need to wait until their final home game of the season on July 22.

Who do Liverpool play when they lift the trophy?

Chelsea, who of course helped secure the title for Jurgen Klopp’s side with a 2-1 win over Manchester City on Thursday 25 June, leading players, staff and supporters to celebrate long into the night. This will be on July 22.

How many games are left to play?

There are the final games, but only three until the match against Chelsea:

What records have Liverpool set?

Best start to a season

With 61 points from their opening 21 matches, Liverpool set the record for most points accumulated by that stage in any top five European league, and extended the record to 79 points from 27 matches before losing 3-0 to Watford.

Most points won over 38 games

Biggest lead at top of the table

Liverpool had a 25 point lead at one stage of the season, which is the largest ever in the English top division.

Jason Statham has the mechanics of an ‘amazing’ father [photos]

‘FinTok’ and the dangers of social media financial advice