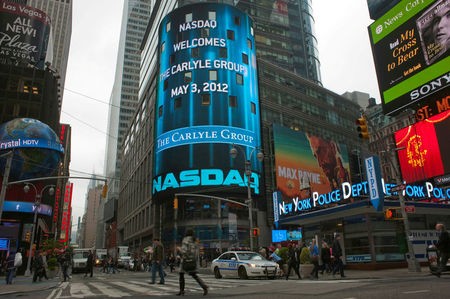 (For a Reuters live blog on U.S., UK and European stock markets, click LIVE/ or type LIVE/ in a news window)

By Devik Jain and Shreyashi Sanyal

Federal Reserve Chair Jerome Powell is scheduled to speak before the Senate Banking Committee on Tuesday, and investors are expected to look for any potential changes to the central bank’s dovish outlook in recent months. of Apple Inc , Microsoft Corp , Facebook Inc , Alphabet Inc , Tesla Inc , Netflix Inc and Amazon.com Inc resumed their slide from the previous week, falling between 0.7% and 5%.

A largely upbeat fourth-quarter earnings had powered Wall Street’s main indexes to record highs earlier last week, but the rally lost steam on fears of a potential snag in countrywide inoculation efforts and inflation concerns rising from a raft of stimulus measures.

“There’s little new money going into the market. It is like everyone has bought in and, at some point, there’s an exhaustion of buyers and the market tends to come down a little bit,” said David Keller, chief market strategist at StockCharts.com.

“The market is recognizing the general euphoric sentiment conditions that we’ve had.”

The benchmark 10-year yield was little changed on Monday but had been as high as 1.394% overnight, the highest since Feb 2020. US/

Value stocks have outperformed growth shares in February, with investors betting on a rebound in industrial activity and a pick up in consumer demand as countries roll out vaccines to tame the pandemic.

Discovery Inc jumped 9.2% after the media company said it was expecting 12 million global paid streaming subscribers by the end of February, as coronavirus-led restrictions kept people at home. Corp KSS.N gained 9.4% after a group of activist investors nominated nine directors to the department store chain’s board. Financial Group Inc added 8.9% after a media report that activist investor Elliott Management Corp had taken a stake in the life insurance company and planned to push for changes. issues outnumbered decliners by a 1.01-to-1 ratio on the NYSE. Declining issues outnumbered advancers for a 1.18-to-1 ratio on the Nasdaq.