UFC 263: Israel Adesanya is all fired up – which could spell bad news for Marvin Vettori 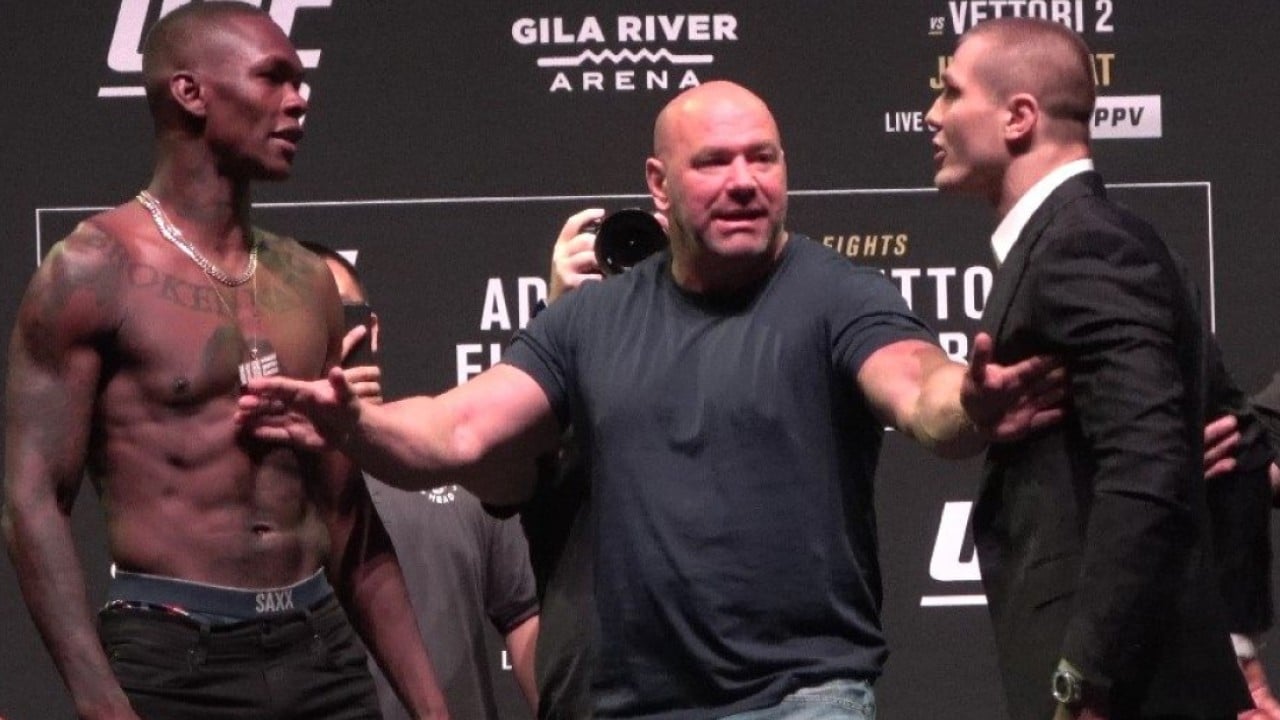 Drake Riggs is an MMA writer based out of Brush Prairie, Washington, US who specialises in feature pieces, the women’s fight scene, lists, news coverage, and rankings. He has been a passionate fan of MMA ever since 2009. Drake has most notably written for BJPenn.com, FanSided MMA, The Body Lock, Cageside Press, Sherdog, The Scrap, and MMA Today. He has also created video content for RT Sport. As for other sports, Drake is a longtime fan of the NFL’s Green Bay Packers and Jacksonville Jaguars.

SAA gets a second wind with new majority shareholder

SAA gets a second wind with new majority shareholder