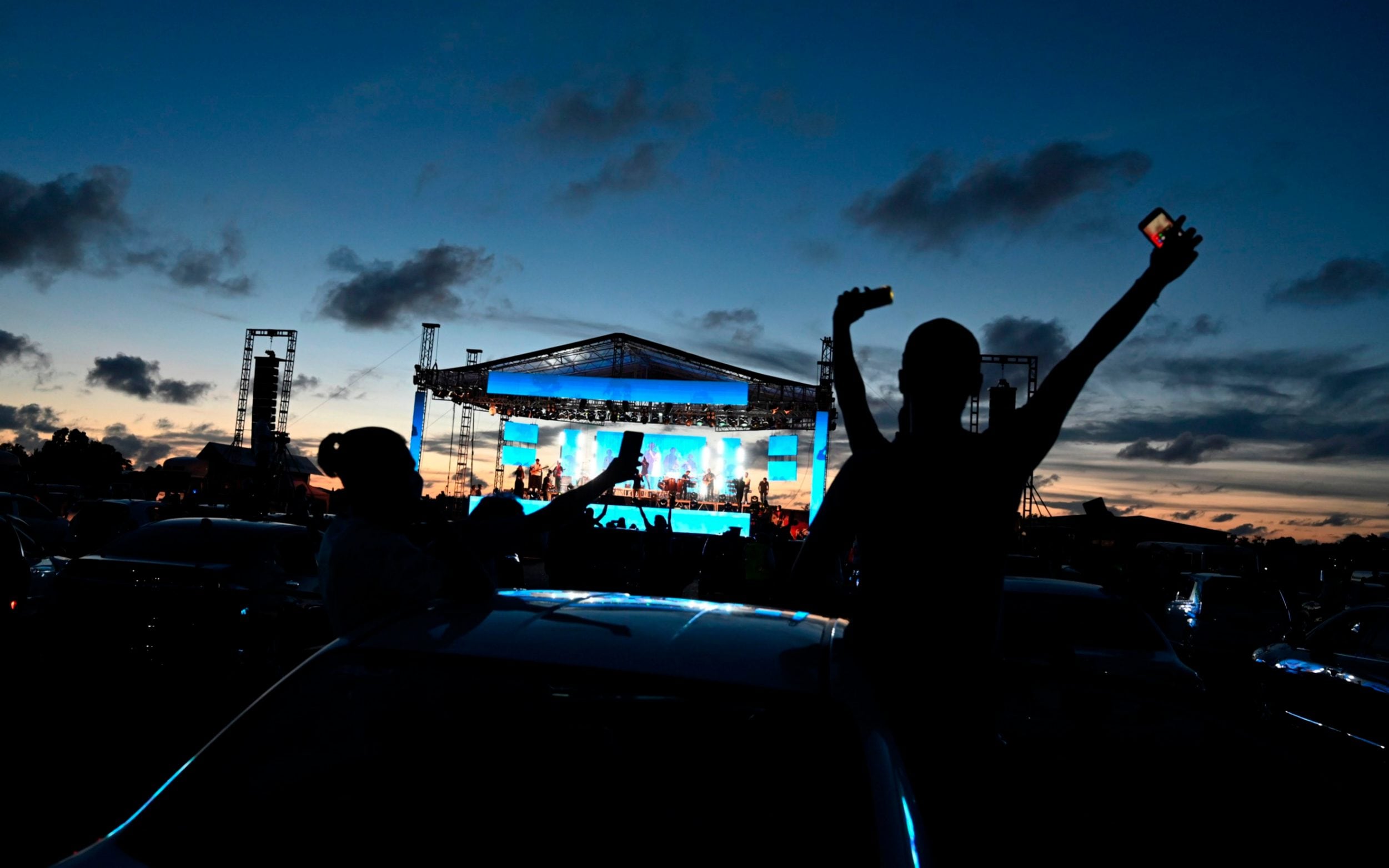 Booking opens on July 2, with tickets priced at £50 for adults and £25 for children. Mozart is the thread running through a concert that includes extracts from Don Giovanni, including the Don’s seductive ‘La ci darem la mano’, his ebullient Champagne Aria and Leporello’s Catalogue Aria as well as Jonathan Dove’s Le nozze di Figaro-inspired suite Figures in the Garden.

In part one, Robin Ticciati and the London Philharmonic Orchestra present a journey spanning six centuries, including works by Gabrieli, Wagner and Mahler. Then, after the 75-minute interval, we travel to the markets of Paris for Jacques Offenbach’s one-act French farce, Mesdames de la Halle, in a new translation by Stephen Plaice titled In the Market for Love. The performances will begin at 4.30pm and run until 8pm.

The Fidelio Orchestra Café in Clerkenwell is hosting 27 concerts from top-rank young classical performers including Pavel Kolesnikov, Alina Ibragimova and Steven Isserlis throughout July. The price of combined dinner-plus-concert is £100, and limited to just 25 guests spread over several tables consigned to members of the same household.

The enterprising Boisdales restaurant in Belgravia which has “the widest selection of Cuban cigars in the world” has a new boast: it’s the first jazz venue in the UK to present live music again. They’re taking no chances; the singer Stephen Triffitt will be behind Perspex, and the jazz trio players at Sunday Jazz lunch will be socially distanced. Booking is open for events throughout July.

The Dalston venue Cafe Oto, known for its experimental music, will host Loraine James on August 14; Phantom Isle will play at the Old Blue Last in Shoreditch on August 19 and Mango & Mathman on August 29.

Man Confronts Tucker Carlson At Montana Store: ‘You Are The Worst Human Being’