Prince Philip To Remain In Hospital With ‘Infection’


The Duke of Edinburgh is being treated for an infection and is “comfortable and responding to treatment” but is not expected to leave hospital for several days.

Philip, who turns 100 in June, was admitted to the King Edward VII’s Hospital in London last Tuesday evening as a precautionary measure after feeling unwell, and walked into the building unaided.

In a short statement, Buckingham Palace said: “The Duke of Edinburgh remains at King Edward VII’s Hospital where he is receiving medical attention for an infection. 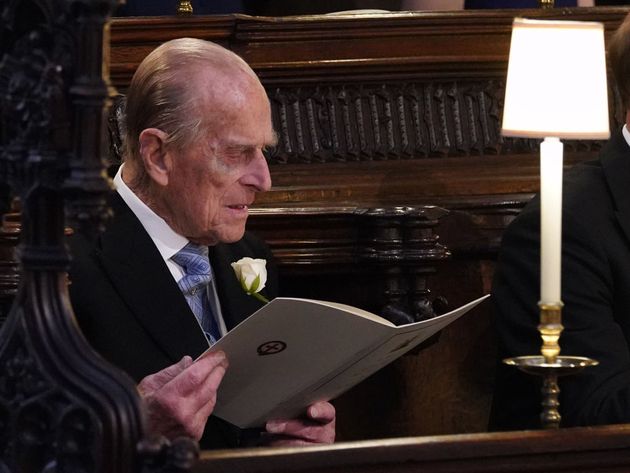 “He is comfortable and responding to treatment but is not expected to leave hospital for several days.”

Philip received a visit from his eldest son, the Prince of Wales, on Saturday – a rare occurrence as the duke is known for his “no fuss” attitude.

Philip has been spending the latest lockdown with the Queen at Windsor and in January they both received Covid vaccinations.

The duke last had a spell in hospital in December 2019, when he was treated for a “pre-existing condition” and discharged on Christmas Eve after four nights.

Gordon Ramsay: my restaurants are £60m down thanks to Covid | Food & drink industry

Pennsylvania and L.A. Move Up Dates for Vaccine Eligibility