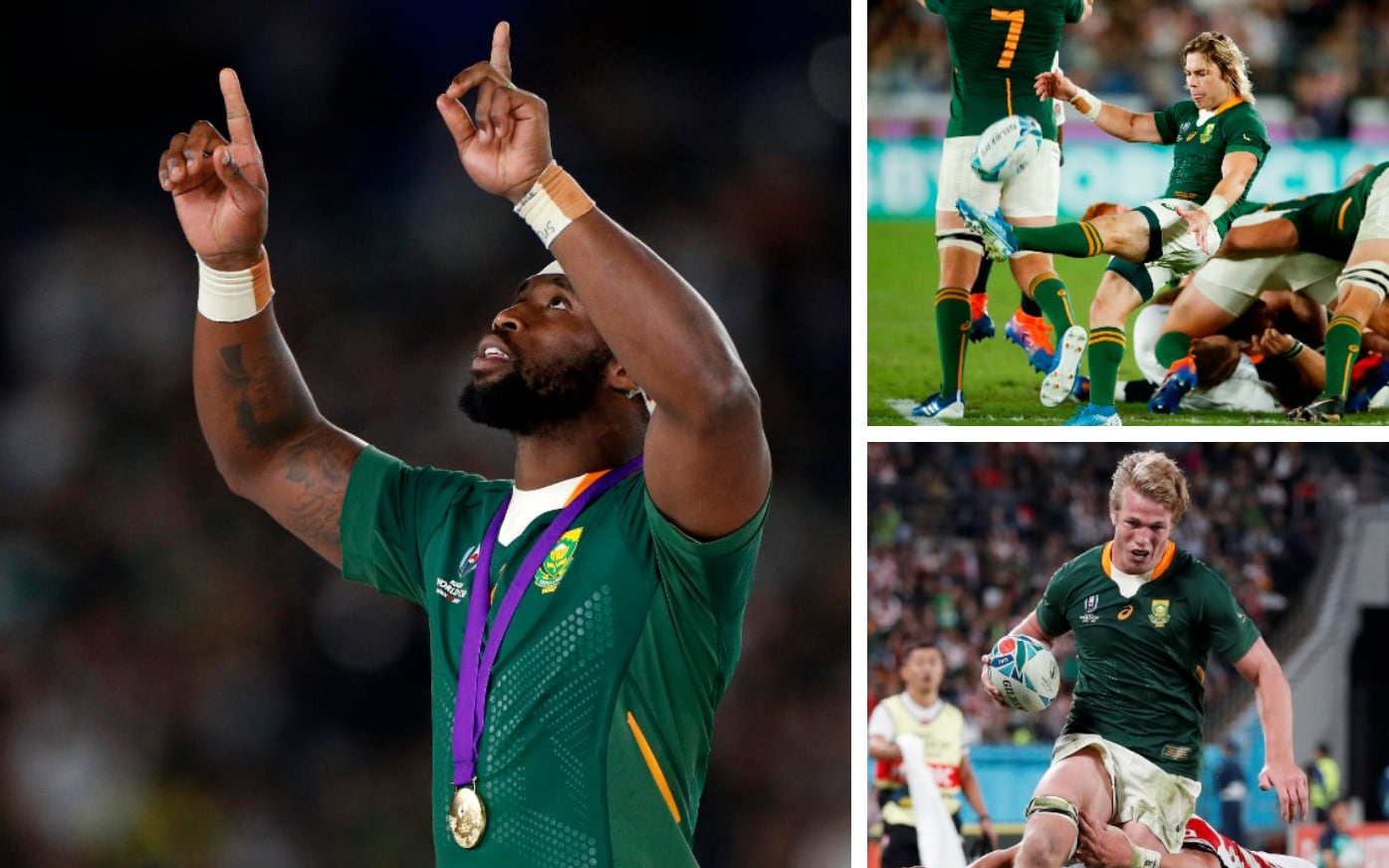 Perhaps the biggest surprise selection in South Africa’s XV for the first Test, given his lack of experience. Offers great mobility around the field but the Lions will hope to target him in the scrum.

Has switched around throughout his career between loosehead and tighthead. Now specialising in the latter role again and has edged ahead of Malherbe and Koch for a starting berth. Unlucky to pick up an early injury at the World Cup.

Exciting prospect now scoring tries in France with UBB after a fascinating career, having broken through to the top of the sport in recent years with the Cheetahs. Low in the pecking order but powerful with ball in hand. Technically made the squad ahead of Sale’s Akker van der Merwe.

Seemed destined to become the world’s best hooker at one point but was used effectively by South Africa as a weapon off the bench in the World Cup, with Marx’s power and breakdown work both excellent. His lineout work in the past has been criticised. Worked well rotating with…

…the Stormers hooker Mbonambi during the Rugby World Cup, and there’s no reason why Mbonambi shouldn’t be the starter again in the Lions series. Better set-piece worker than Marx but Mbonambi adds real physicality as well. Classy operator.

It hasn’t been the easiest stint at Sale for De Jager, struggling with injuries, but a nightmare to play against on his day. Currently coming back from a meniscus injury but before that scored three tries in three Premiership games, and looked in excellent form. Ran the Springbok lineout so successfully at the World Cup, with close to a perfect record.

Still one of the Boks’ senior players with tons of caps, who epitomises South Africa’s physicality at the heart of their pack. It’s been a disjointed season for Etzebeth due to testing positive for Covid-19 and struggling with injury, but he’s a pivotal figure in a heavyweight pack.

Definitely one of the more interesting selections. Janse van Rensburg was a nuisance for Montpellier in the Challenge Cup semi-final and final against Bath and Leicester; disrupting mauls, a physical ball-carrier, clearing rucks frequently. Nienaber was clearly watching. Left the Bulls for France in 2016.

How to Make Ranch Water, the Ultimate Summer Cocktail

‘Does Hitler own shares in Love Island?’ ITV is accused of aping dictator’s worship of Aryans