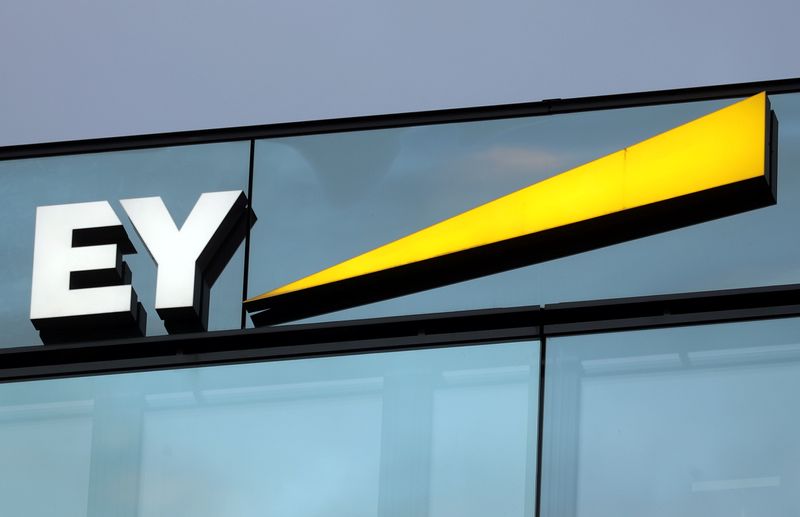 MUMBAI (Reuters) – B.R. Shetty, the founder of stricken UAE hospital operator NMC Health, has sued auditor EY, two former top executives of his companies and two banks in a U.S. court, seeking $8 billion in damages for an alleged multibillion-dollar fraud at his group.

EY said in a statement: “We believe this case is without merit and we intend to defend it vigorously.”

NMC subsequently announced far higher debts than it had previously reported and was later put into administration.

Shetty, now in India, is himself facing a criminal complaint in Abu Dhabi from one of NMC’s lenders, Abu Dhabi Commercial Bank, and fighting court cases in India and Dubai as banks seek to recover loans from his companies. Last year, the UAE central bank ordered banks to freeze accounts of Shetty and members of his family, sources told Reuters.

Shetty has denied wrongdoing and says that he has been the victim of fraud.

In October, Shetty filed a complaint with Indian federal investigators, accusing brothers Prasanth and Promoth Manghat – respectively the former CEOs of NMC and Finablr, another Shetty group company -, along with their associates and bankers, of inflating the companies’ balance sheets, arranging “illegal” credit facilities and misappropriating funds since 2012.

In the case filed last week at a U.S. Supreme Court in New York, Shetty repeated his allegations against the Manghat brothers and also said EY had issued fraudulent audits and financial reports while being aware of the laundering of illegally obtained loan proceeds.

“EY actively and intentionally conspired with the defendants to conceal their fraudulent conduct,” Shetty said, according to a copy of the 105-page filing seen by Reuters.

He also alleged India’s Bank of Baroda, through its New York and UAE branches, was a “principal conduit” for the fraudulent transactions, and Credit Europe Bank (CEB) in the Netherlands continued lending and earning fees despite being aware of the fraud.

A spokesperson for the Manghat brothers, who have denied Shetty’s allegations, did not immediately respond to emails and phone calls seeking comment.

Bank of Baroda did not immediately respond to an email seeking comment outside of regular business hours.

CEB said in a statement that Shetty’s allegations had “no legal or factual merit.”

Shetty said in the court filing he had been “financially devastated” by the alleged fraud and that it had cost him more than $7 billion, while drugmaker Neopharma, in which he owns a 49% stake, had suffered more than $1 billion in damages.

Marsquakes key to NASA’s mapping of the Red Planet

NHL Draft trade tracker 2021: Full details on every deal to move up, down in Rounds 1-7