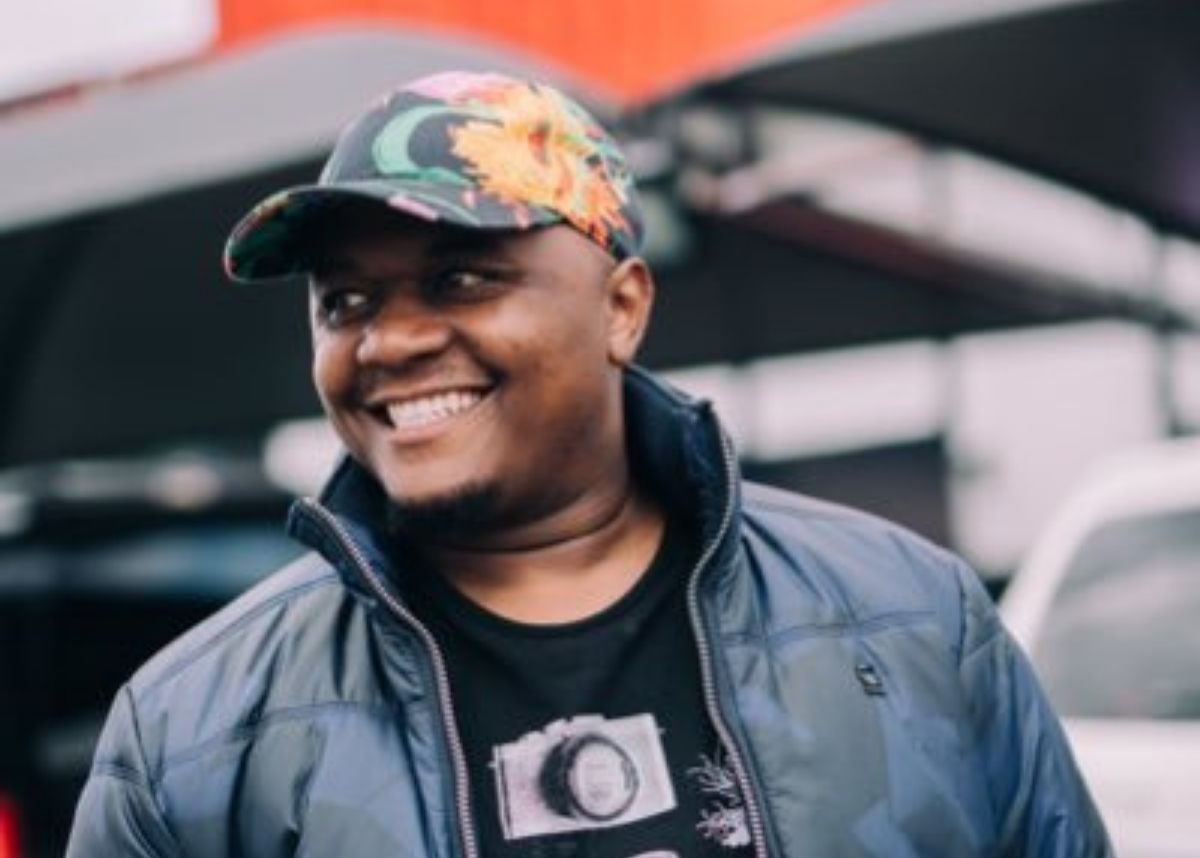 Amapiano artist Mpura, real name Mongezi Mampurampura Stuurman, had one last wish before he passed away in a fatal car accident on his way to a Rustenburg gig on Saturday 7 August.

Mpura passed away, along with fellow amapiano artist Killer Kau, as well as upcoming artists Khanya “The Voice” Hadebe, DJ Thando Tot and TD, who were in the car with the pair.

MPURA’S GRANNY IS IN MOURNING

According to his grandmother, Gogo Babe Blaza Stuurman, the Umsebenzi Wethu hitmaker was preparing to throw a thanksgiving ceremony to perform rituals at the end of August before his untimely passing.

Stuurman told Sunday World that her grandson wanted to thank his ancestors for his distinguished musical career.

Mpura’s grandmother revealed in an exclusive interview with Sunday World at her home in Meadowlands, Soweto, on Sunday 15 August that the last time she saw her grandson was at the end of July.

She said he asked her to brew traditional beer for his friends and family as a way to thank his ancestors.

He said he was very grateful for the things he had achieved in life and said though things had slowed down because of COVID-19, he still wanted to perform these rituals.

He knew that I’m very good at brewing delicious umqombothi, that’s why he came to ask me to do it.

I think that day he was from a gig because he arrived very late at night and slept here.

Stuurman also revealed that Mpura hugged her and told her that he loved her and promised to see her again, but little did I know that I was seeing him for the last time.

“I couldn’t believe when they came here to tell me that he is no more,” she told Sunday World.

“Even now I can’t believe it, I wish this was just a nightmare or bad dream.”