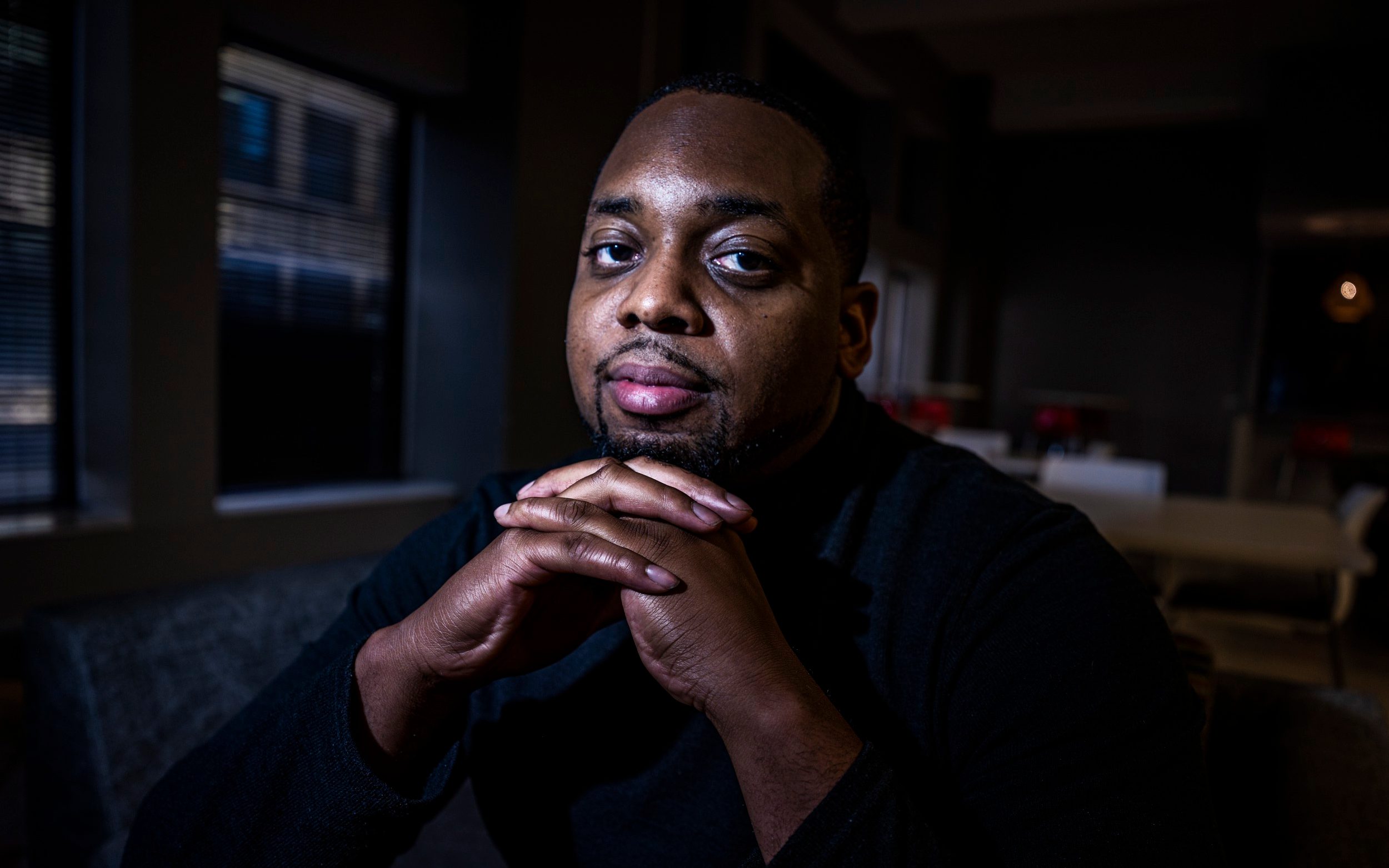 Legal experts have suggested that Mr Chauvin’s lawyer, Eric Nelson, may use the matter as one of several bases for an appeal.

Mike Brandt, a Minneapolis defense attorney not involved in the case, said the revelation alone could not overturn Mr Chauvin’s conviction, but it could be combined with other issues.

Mr Brandt cited the announcement of a $27 million payout to the Floyd family during jury selection, huge protests over the police shooting of a black man during the trial and the judge’s refusal to move the proceedings out of Minneapolis as potential arguments for an appeal.

Ted Sampsell-Jones, a professor at the Mitchell Hamline School of Law, said the photograph of Mr Mitchell at the march last August was “evidence that Chauvin can point to in order to establish that his right to an impartial jury was denied.”

“Speaking frankly, Chauvin did not have a fully impartial jury in the sense we usually give criminal defendants. That wasn’t the fault of the judge or the prosecutors, it was simply a function of the incredible publicity and public pressure” surrounding the trial, he said.

Mr Mitchell, the first juror to publicly identify himself, acknowledged attending the rally in Washington last August but said he considered it to be an event commemorating King’s speech and “100 per cent not” a march for Mr Floyd.

Mr Mitchell also told the Minneapolis Star Tribune that he had no recollection of  owning or wearing the “get your knee off our necks” t-shirt.

“I think I was being extremely honest,” he said of his responses during the jury selection process. “I gave my views on everything — on the case, on Black Lives Matter.”

During jury selection, Mr Mitchell told the defence lawyer that he had a “very favourable” opinion of Black Lives Matter, but he felt neutral about the pro-police mantra neutral about “Blue Lives Matter”. He said he mixed with police officers at his gym who are “great guys” and felt he could look at the case objectively.

As The Feds Come For Rudy Guiliani, Trump Throws His Lawyer Under The Bus