After weeks of uncertainty, Joao Moreira has found his Hong Kong Cup ride.

The Brazilian ace wanted to see how 2019 Derby winner Furore stacked up against proven gun Exultant in Sunday’s Group Two Jockey Club Cup (2,000m), and he got a resounding answer when the six-year-old roared past the reigning Horse of the Year in a commanding performance.

Furore will fly the flag for Hong Kong as its best hope in the city’s richest race and Moreira confirmed he will be on board as he attempts to beat a host of international raiders. 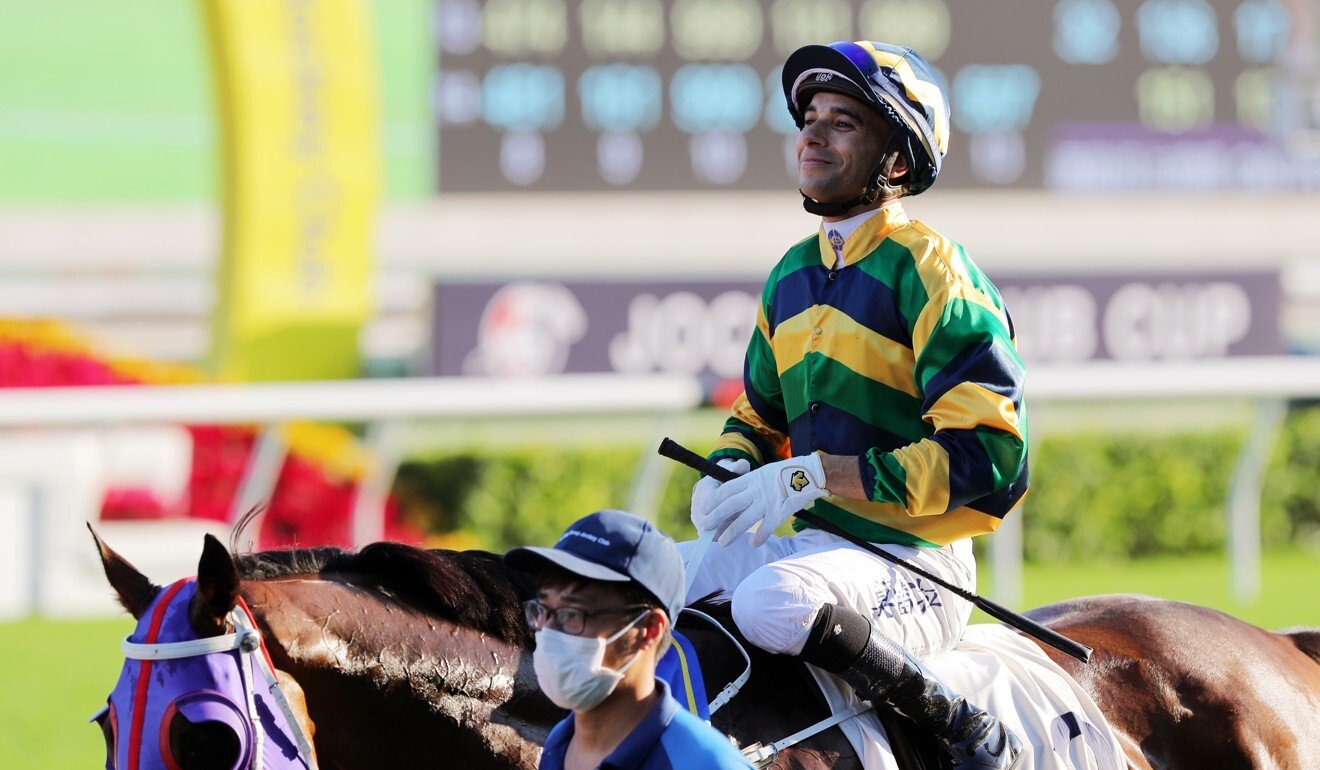 “I can say he crossed the finish line with plenty left in himself so I am so excited for the big day in December,” he said.

“I just haven’t got a word to describe how happy I am to have a good horse going into December.”

With stablemate Time Warp setting a solid pace in front, Moreira was happy to sit behind both him and Exultant before putting the writing on the wall at the top of the straight when he popped out full of running.

“A lot of people have been asking me what the key to this horse is, it’s clear, there is no key. I have just got on at the right time,” Moreira said.

“He is fine, he is strong. He has so much confidence in himself and [trainer] Tony Cruz has got him going so well, so I can just do my job, which wasn’t very difficult today. Good horses make a jockey’s life so much easier.

“He travelled very kind, he had the cover we were hoping for. The pace was quite genuine in the end so when they dropped back, he showed his quality and he ran away to win easily.”

The result marked a Cruz one-two but the master trainer is happy to send Furore and Exultant in separate directions next month, with the latter going onto the Group One Hong Kong Vase (2,400m).

It marks an impressive form turnaround for Furore, who was transferred to Cruz’s stable halfway through last season after Frankie Lor Fu-chuen won both the Classic Mile and Derby with him in 2019.

“He had some health issues this horse, once we sorted them out he is a different horse all together,” Cruz said. “Time Warp had drawn one, Furore drew three so we just followed him and everything went to plan.

“I am very glad they’re not going to be in the same race, Exultant will be in the Vase and Furore in the Cup.” 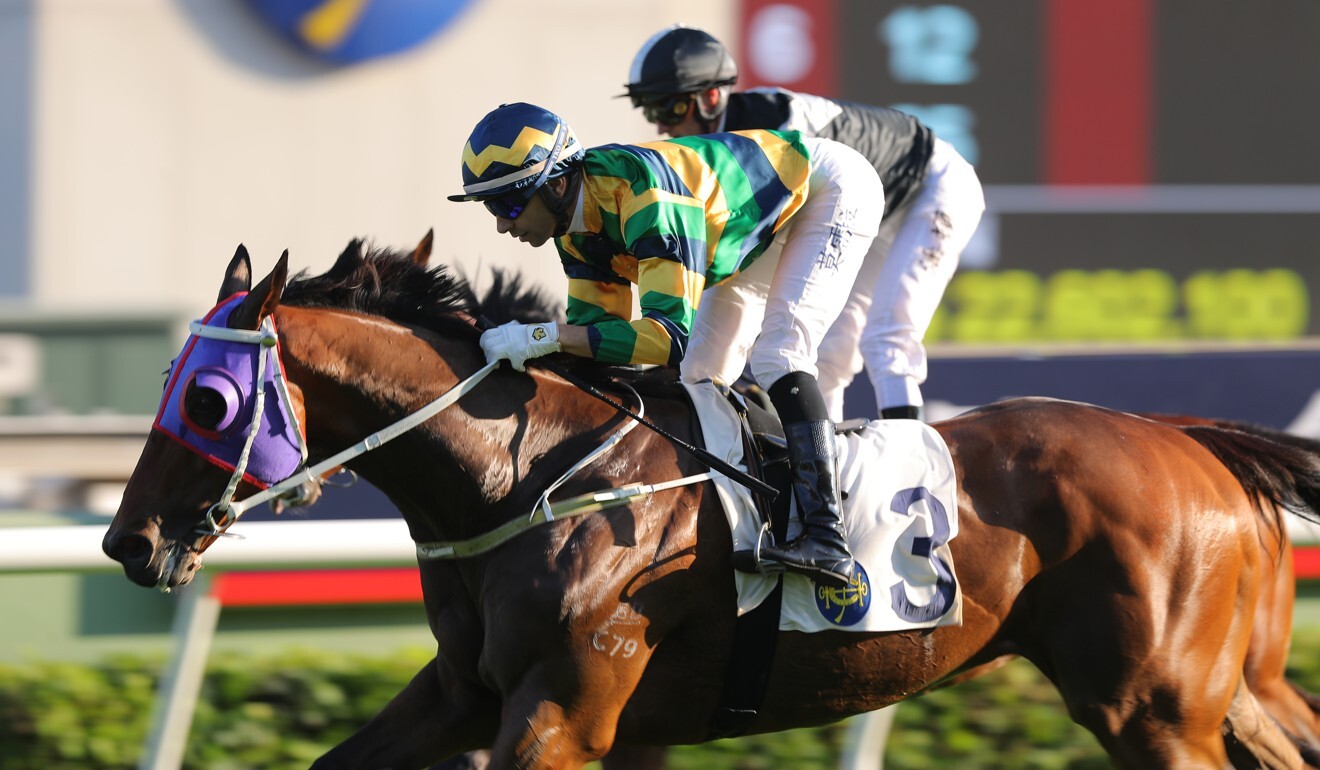 Cruz was undeterred by Exultant’s defeat, saying the step up to 2,400m will suit him down to the ground next start.

Fittingly, Exultant also ran second in the Jockey Club Cup in 2018 before going on to win the Vase against the likes of Lys Gracieux and Waldgeist.

“Even though he had the bad draw today, he is a mile and a half horse, he will be better [next start],” Cruz said. “It’s very simple from here, I will just get him ready for the big race.”

An infrastructure project everyone can love