Is there a changing of the guard on UK High Streets 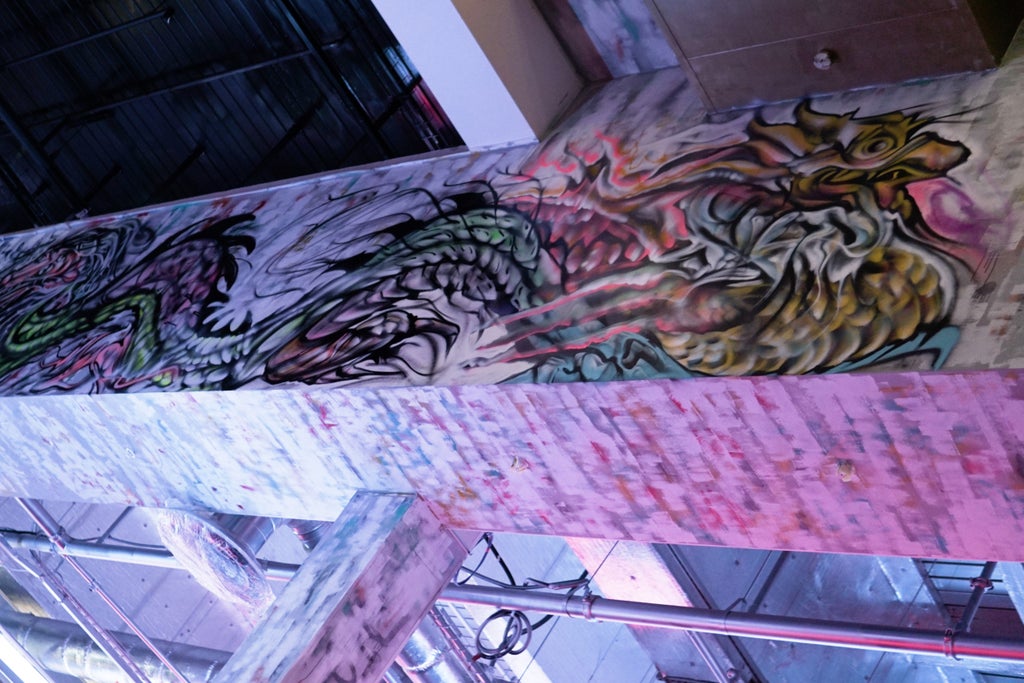 ven before they endured the Covid-19 pandemic and multiple lockdowns, high street brands were grappling with multiple headwinds, from soaring business rates to stiff (and less encumbered) online competition. They have also since seen property values decline.

Over the past year retailers have won over millions of new online customers, many seemingly planning to stick with digital orders, putting further pressure on some physical stores. Debenhams collapsed, retailers including John Lewis have closed sites and pivoted focus online, and just this month US fashion giant Gap confirmed it plans to close all its 81 stores in the UK and Ireland and go online-only.

Experiential leisure was also hit hard in the pandemic. Sites were shuttered for much of last year, and in 2021 lockdown forced indoor experiences to stay closed until May 17. Many smaller operators folded.

But proponents argue that going forward, facilitated, in-person group experiences are one thing that cannot be fully recreated online.

They say that these “competitive socialising” and immersive leisure experiences – think everything from bowling to crazy golf, e-gaming rooms or London‘s latest offering of indoor cricket nets – are what will draw younger generations to High Streets along with hospitality, not bricks and mortar retail.

There are also now many newly-vacated spaces in town centres around the country for leisure firms to pursue, owned by landlords who are keen for tenants. Many are offering discounted rents or rent-free periods.

The company, which is backed by Guinness Asset Management and has 22 sites across the UK, Germany and Saudi Arabia, is about to open a 100,000 square foot entertainment hub inside the former Wandsworth Debenhams store.

On August 7 his team will throw open the doors to the immersive entertainment complex, which is aimed at both families and corporates and has offerings including super-speed electric go-karts, 16 bowling lanes, VR gaming, e-darts, restaurants and a 60ft bar.

It can host up to 1,000 people at a time, will create 200 jobs, and will open between 9am and 12.30am in a bid to attract all age groups. Areas will have themes, with an old shopping centre escalator area taking visitors from Japan to lower West Side New York.

The firm expects the hub to take in over £10 million in revenues per year, and drive footfall to the mall by over 40% on the Debenhams store’s pre-Covid levels.

Harrison told the Standard he believes a “changing of the guard” is taking place on the High Street, but that it is about landlords, retailers and leisure firms working together, not competing.

Gravity signed a lease for the site, which is co-owned by Landsec and Invesco Real Estate, at the height of lockdown in January. Together, Landsec and Gravity have put £6 million into the new venue.

Harrison said: “I don’t think the High Street is dead, this is just a changing of the guard. We’ve worked alongside retail. I could have put all of this in an industrial park much cheaper, but that isn’t what this is about. This is about repurposing the High Street. It’s about people getting back out, it’s about making that centre a real destination.”

“It’s certainly a trend that experiential leisure is the way forward,” he added. “I do think it is the future of the High Street.”

The founder, who grew up with a travelling funfair and left school aged 12, launched the business as a trampoline park in 2014 with friends Harvey Jenkinson and Simon Whicker. He began operating the tills, and the trio self-funded their first four sites.

With investor backing, they now have 10 UK sites already designed and in lease discussions, and aim to open a further 50 worldwide in the next two years.

Like other competitive socialising operators, Harrison is confident Gravity can cash in on the flexi-working trend as firms downsize or choose not to renew office leases.

The site will offer businesses packages hiring out the site’s hi-tech corporate rooms for up to 150 people, so that “teams can do 4-5 hours of work, and 4-5 hours of fun”.

He said the team has already had several enquiries. “People are working from home but teams will still want to get together and talk financial decisions and targets and goals, and to do that and then go go-karting and bowling and sit in a cocktail bar and do a mixology bar, they can do all those things here,” he said.

“We’re at the bottom of this wave, and this could be a very, very big company if we get this right, and Wandsworth will prove that.”

Why was the Greensill review commissioned and what did it find? | Greensill

Sex and the City reboot: what to expect