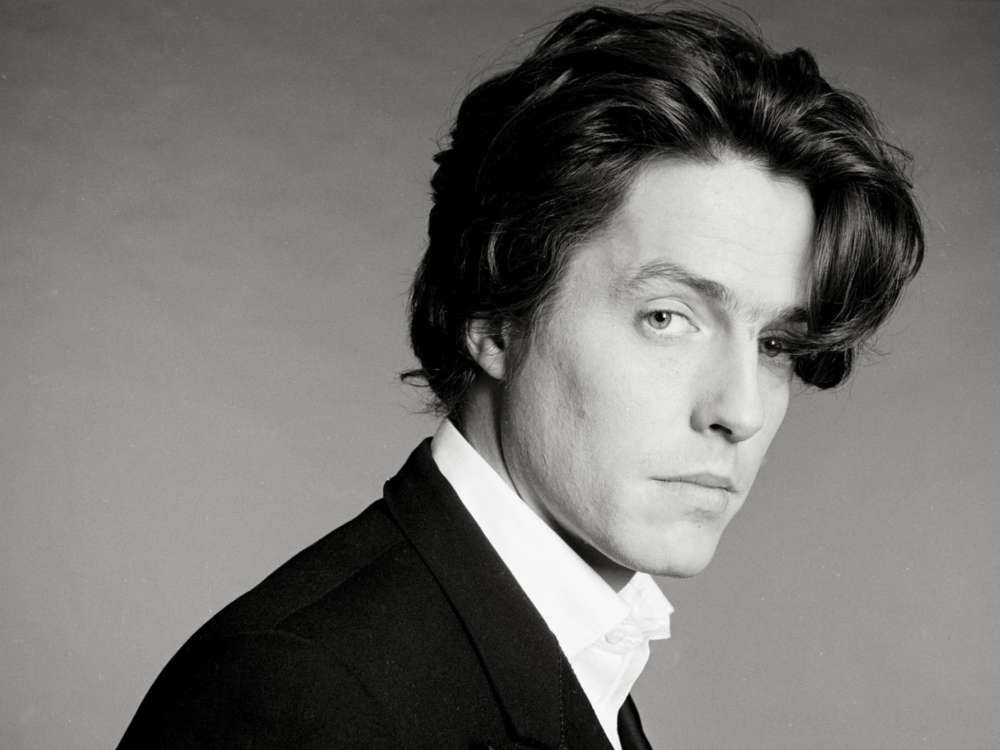 According to Hugh Grant, being a father of many kids as an “old man” is challenging during regular times, but especially so amid a pandemic. The 60-year-old actor joked to the LA Times this week about his family life and how “everything’s perfect” right now.

Reportedly, London, England, where Hugh Grant lives, is experiencing a surge right now as a result of the coronavirus. Hugh joked with the outlet about how bad everything was in the nation, citing the “no-deal Brexit,” “medicine” and “food” shortages, and more.

He said he had a “terrible hangover” as well but in spite of all of this, things were going “perfect(ly)” The actor went on to say that he was an “old man with very young children” and a tired wife. Grant says it’s all about survival at this point.

According to the LA Times, Grant and his wife – who is 20 years younger than him – are the parents to three children, and the actor has another two kids with Tinglan Hong. Grant said to the newspaper that he has spent so much of his time amid the pandemic going into his child’s room and saying “shh” or “something to that effect.”

Even though being a father certainly comes with challenges, Hugh says that parenthood has been great for him personally, not only as an actor but as a person too. Grant explained how having kids at his age has helped him with his craft.

Hugh claimed it was good for him because he had something else to look forward to in his life. Grant says he’s a “man with a life full of love,” and he loves his family to death.

In case you didn’t know, Grant and Eberstein tied the knot back in 2018. Hugh says he loves his wife and his children, and they love him. It’s given him access to a side of his emotions that is normally out of the ordinary for an “Englishman.”

Before his family with Hong, Grant was in a relationship with Elizabeth Hurley but it went sour.