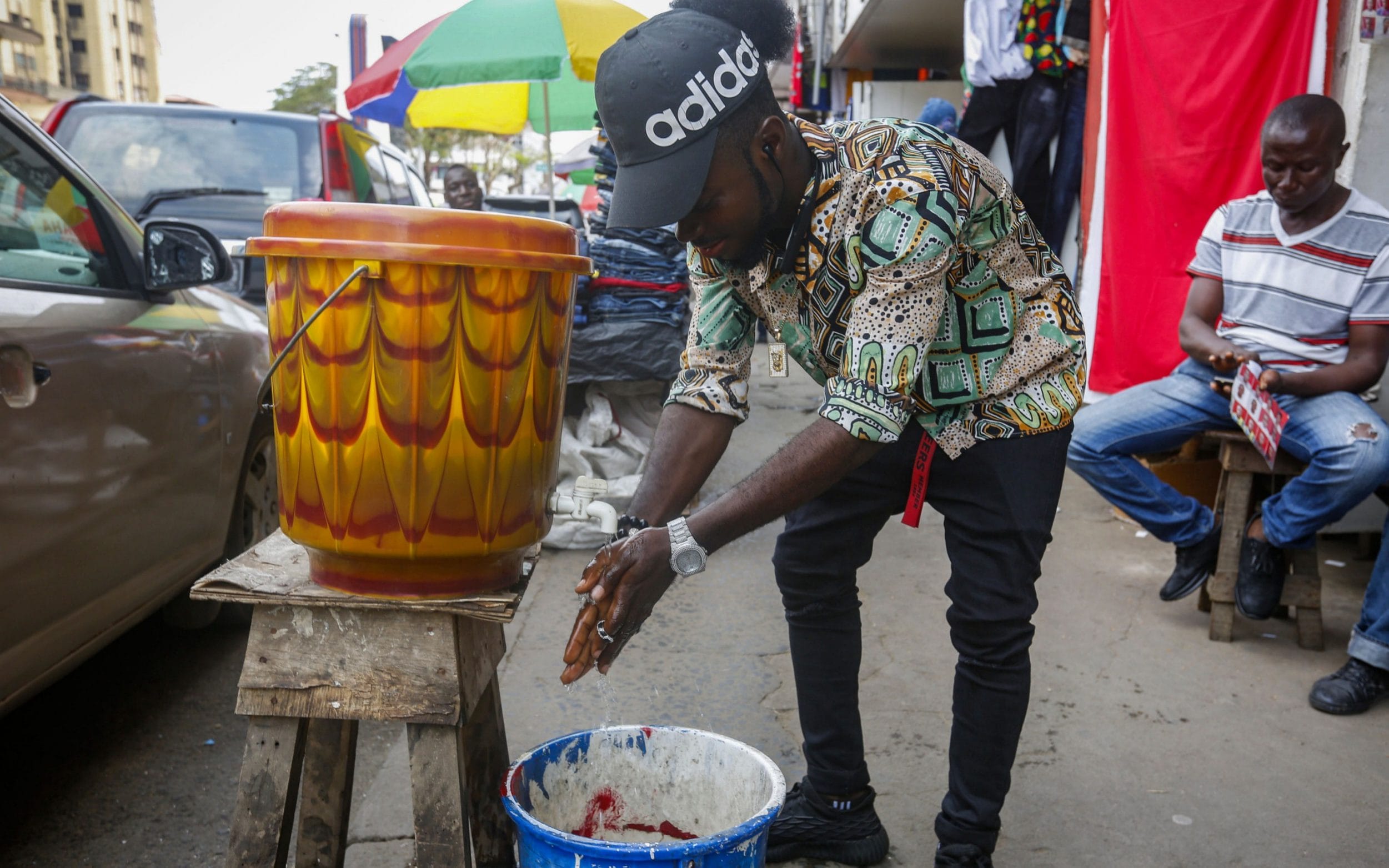 Guinea launched an Ebola vaccination drive on Tuesday as four people have now been confirmed to have died from the disease.

The west African country is fighting a resurgence of the deadly haemorrhagic virus – the first in the region since a 2013-16 epidemic left more than 11,300 people dead.

As of Tuesday there have been eight cases – four of which have been confirmed – and four deaths, with cases split between the town of Gouécké in the south east of the country, the capital, Conakry and the region of Kankan.

The “patient zero” is believed to be a nurse from Gouécké who died in late January. Several people who attended her funeral on February 1 subsequently contracted the virus.

Some 11,000 vaccine doses of the Merck vaccine arrived in Conakry on Monday from World Health Organization headquarters in Geneva, after a delay of 24 hours due to a dust storm across the Sahara. A further 8,700 doses are due to arrive from the United States later this week.

“With the experience and expertise it has built up, combined with safe and effective vaccines, Guinea has the tools and the know-how to respond to this outbreak. WHO is proud to support the government to engage and empower communities, to protect health and other frontline workers, to save lives and provide high-quality care.”

Health workers now have far more tools to fight Ebola than they had during the 2013-16 outbreak. There are now two vaccines – one of which was trialled in Guinea in 2016 – several treatments, as well as innovations such as the “Ebola cube” which provides protection to health workers.

All of these tools have been deployed in Democratic Republic of Congo which has fought several outbreaks over the past few years.

The WHO says the quick rollout of the Ebola vaccine – the outbreak was only declared on February 14 – is due in part to the expertise Guinea built up during the 2014 West Africa Ebola outbreak. Around 50 Guineans were also deployed to the DRC to support the country’s response in the past three Ebola outbreaks.

“The speed with which Guinea has managed to start up vaccination efforts is remarkable and is largely thanks to the enormous contribution its experts have made to the recent Ebola outbreaks in the DRC,” said Dr Matshidiso Moeti, WHO Regional Director for Africa.

“Africans supporting fellow Africans to respond to one of the most dangerous diseases on the planet is a testament to the emergency response capacity we have built over the years on the continent.”

Around 50 WHO international and national experts, including vaccinators, are already on the ground in Guinea and by the end of month, more than 100 WHO experts are expected to be part of the response to bring the Ebola outbreak under control.

Neighbouring Cote d’Ivoire, Guinea-Bissau, Liberia, Mali, Senegal and Sierra Leone have been put on high alert for the disease. Suspected cases in Liberia and Sierra Leone were both found to be negative.

Meanwhile, as of February 21 four people have died from Ebola in a new outbreak in the North Kivu province of DRC.

A vaccination drive was launched on February 15 but officials have been met with mistrust and suspicion by local people.

The North Kivu region was home to a two-year long outbreak which only came to an end last June as efforts to contain the virus were hampered by violence and mistrust.

Eugene Nzanzu Salita, the provincial health minister in North Kivu province, told AFP news agency that the region’s residents were not taking the new outbreak seriously enough. “Some families categorically refuse to have their homes disinfected or to hold dignified and safe funerals,” the doctor said.

“People have not yet understood that Ebola has reappeared. Everything is not yet clear for them.”

Shailene Woodley & Aaron Rodgers Have Been Engaged For ‘A While’! She Confirms Whirlwind Romance & Shows Off The Ring!

Shailene Woodley & Aaron Rodgers Have Been Engaged For 'A While'! She Confirms Whirlwind Romance & Shows Off The Ring!