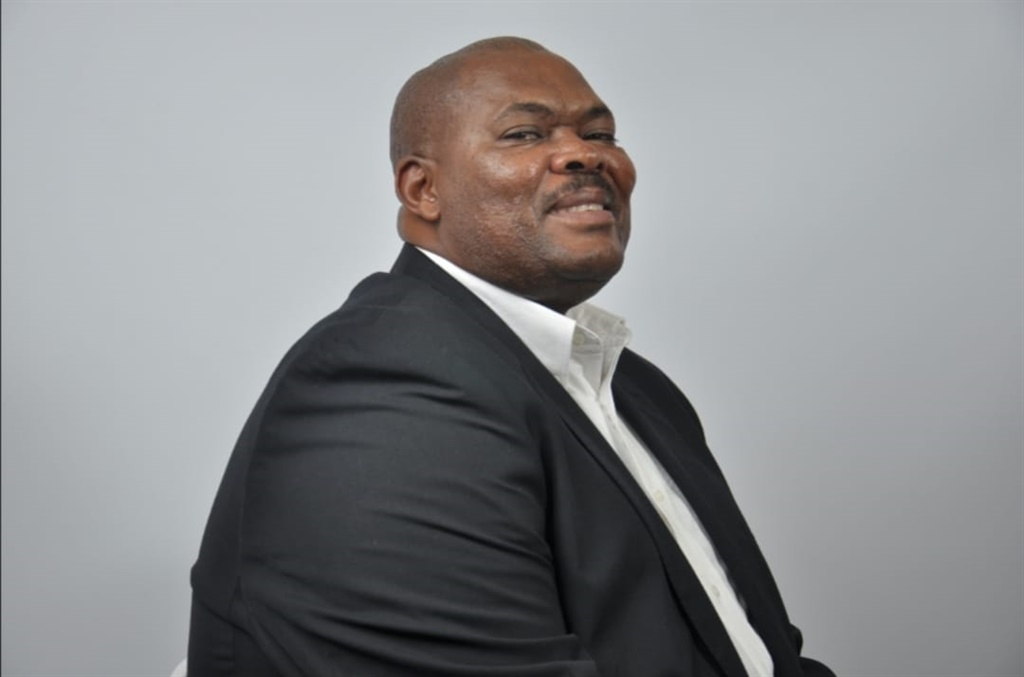 Family and colleagues have paid tribute to Baba Ganjana, an Eastern Cape councillor and former Mnquma municipality mayor, after he succumbed to Covid-19 on Friday.

“He was a people’s person and remains the only mayor of Mnquma municipality to ever finish the five-year term in the democratic government which indicates his remarkable work ethic and his way of working with people.”

That is how Amathole district municipality mayoral committee member, councillor Baba Ganjana, who died from Covid-19 on Friday, was described by his family.

Ganjana, 58, died at St Dominic’s Hospital on Friday, a day after he was admitted with extreme cold, said family spokesperson Luvuyo Mafanya.

Mafanya’s  the manager at the office of the speaker at Mnquma local municipality and Ganjana’s cousin and colleague.

“He was very friendly, reachable to anyone. Even when he was the executive mayor of Mnquma he was very accessible to the public. He gave clear guidance to the entire family about which direction to take and united everyone; making sure members were not pulling to different directions. We will remember him for offering guidance and support all the time,” said Mafanya.

Mafanya, said Ganjana will be buried by the Southern African Methodist Church on Friday at his ancestral home of Kwa Tenza in Ngqamakhwe. He is survived by his wife Nolufefe Ganjana and children.

Ganjana was the mayor of the embattled Mnquma local municipality between 2011 and 2016.

While the Mnquma council had a reputation of voting out mayors before they could finish their terms, Ganjana managed to finish his term of office.

Mafanya believed this was because Ganjana brought stability to the municipality during his term and worked well with different people.

“On behalf of the council and the entire ADM family, I would like to express our heartfelt condolences to the Ganjana family. We have lost a committed cadre, who served the community of Amathole with zeal and enthusiasm in all his responsibilities. We plead that the family be given space to process and mourn in peace,” said Ndikinda.

Ganjana was the portfolio head for the land, human settlements and economic development department in the ADM.

ANC Eastern Cape provincial secretary Lulama Ngcukayithobi said Ganjana was a dedicated servant of the nation and a soft spoken gentleman who rarely got angry.

“ANC would like to convey heartfelt condolences to the Ganjana family, wife and children and to all his colleagues from Mnquma local municipality to the district municipality. Cadre Ganjana was a gentleman who rarely got angry and was soft spoken. He was dedicated to serving the public and was an asset to the ruling party. We salute and say farewell to this hero of heroes.”