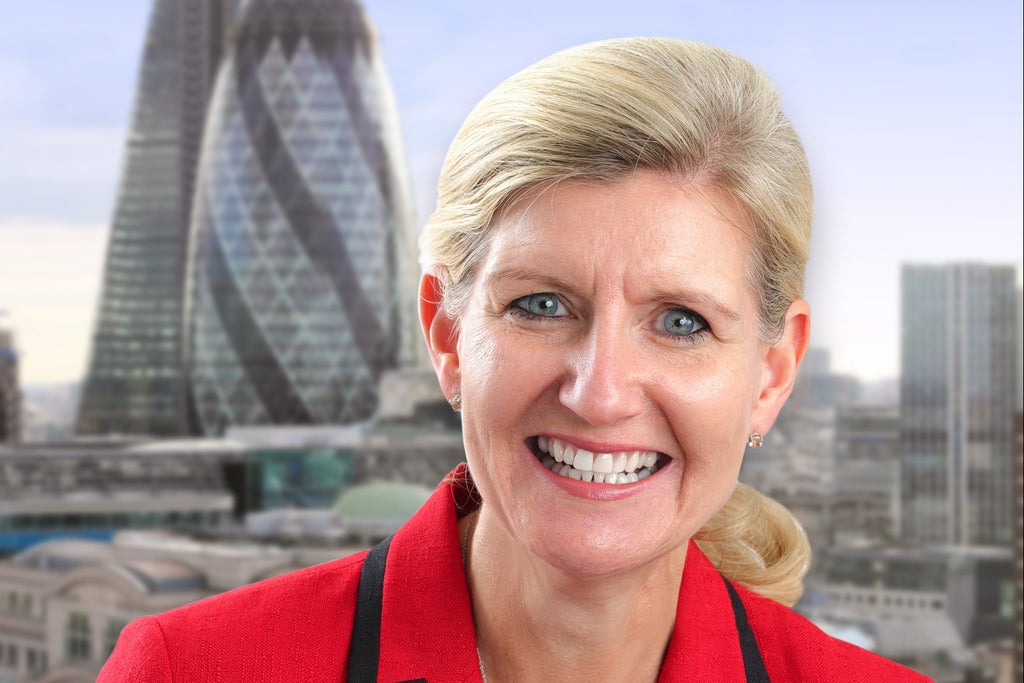 Hewitt, who was nominated for the post last month and is the first woman to lead the governing body in its history, saw her appointment approved at an FA Council meeting today and will take the role from January 2022.

“I would like to thank The FA Board and Council for their support and endorsement,” said Hewitt.

“It’s an honour to be confirmed as the new Chair of The FA and Leader of Council and I’m looking forward to getting started in the role in January 2022. It’s an important time for English football, with an opportunity to work alongside all stakeholders to make a positive difference at all levels of the game.”

At the time of her nomination, former Manchester United and England defender Gary Neville hailed the choice of Hewitt, who was awarded an MBE in 2011 for services to business and the public sector, as an “outstanding appointment”.

The FA have been looking for a new chair since Greg Clarke resigned his post in November last year after making offensive remarks when speaking to MPs on the Digital, Culture, Media and Sport committee.

Clarke referred to black footballers as “coloured”, and suggested South Asians want to work in IT as they have “different career interests”.

Hewitt will step down from her current role with The Restaurant Group, which owns Wagamama, when she joins the FA. She also chairs Visa Europe, BGL Group and White Stuff.

Websites of airlines, banks, tech companies down in widespread outage By Reuters

Who is hosting the 2024 Olympics and what do we know about the event?