Florida teenager charged with hacking Twitter accounts of Obama, Musk among others By Reuters 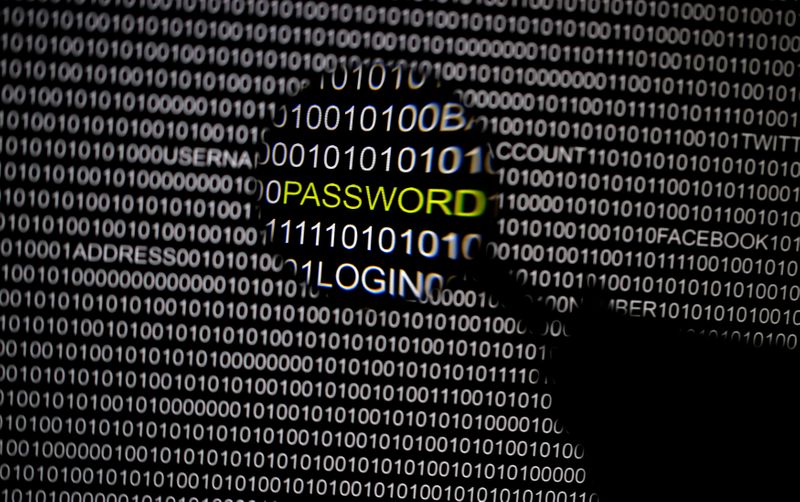 © Reuters. A magnifying glass is held in front of a computer screen in this picture illustration taken in Berlin

The 17-year-old boy on July 15 posted messages under the profiles that solicited investments in bitcoin, a digital currency. A publicly available ledger of bitcoin transactions showed he was able to obtain more than $100,000 that way.

Hillsborough County State Attorney Andrew Warren told journalists that his office had filed 30 felony charges against the teen, who was in state custody.

“The Federal Bureau of Investigation and the U.S. Department of Justice conducted a complex nationwide investigation, locating and apprehending the suspect in Hillsborough County,” a statement said.

Warren said the adolescent was being prosecuted under state rather than federal law because Florida law enabled the state to charge him as an adult.

“This was a massive fraud orchestrated right here in our own backyard, and we won’t stand for that,” he said.

Reuters was not immediately able to locate an attorney for the teen.

In a statement, Twitter said it appreciated the “swift actions of law enforcement.”