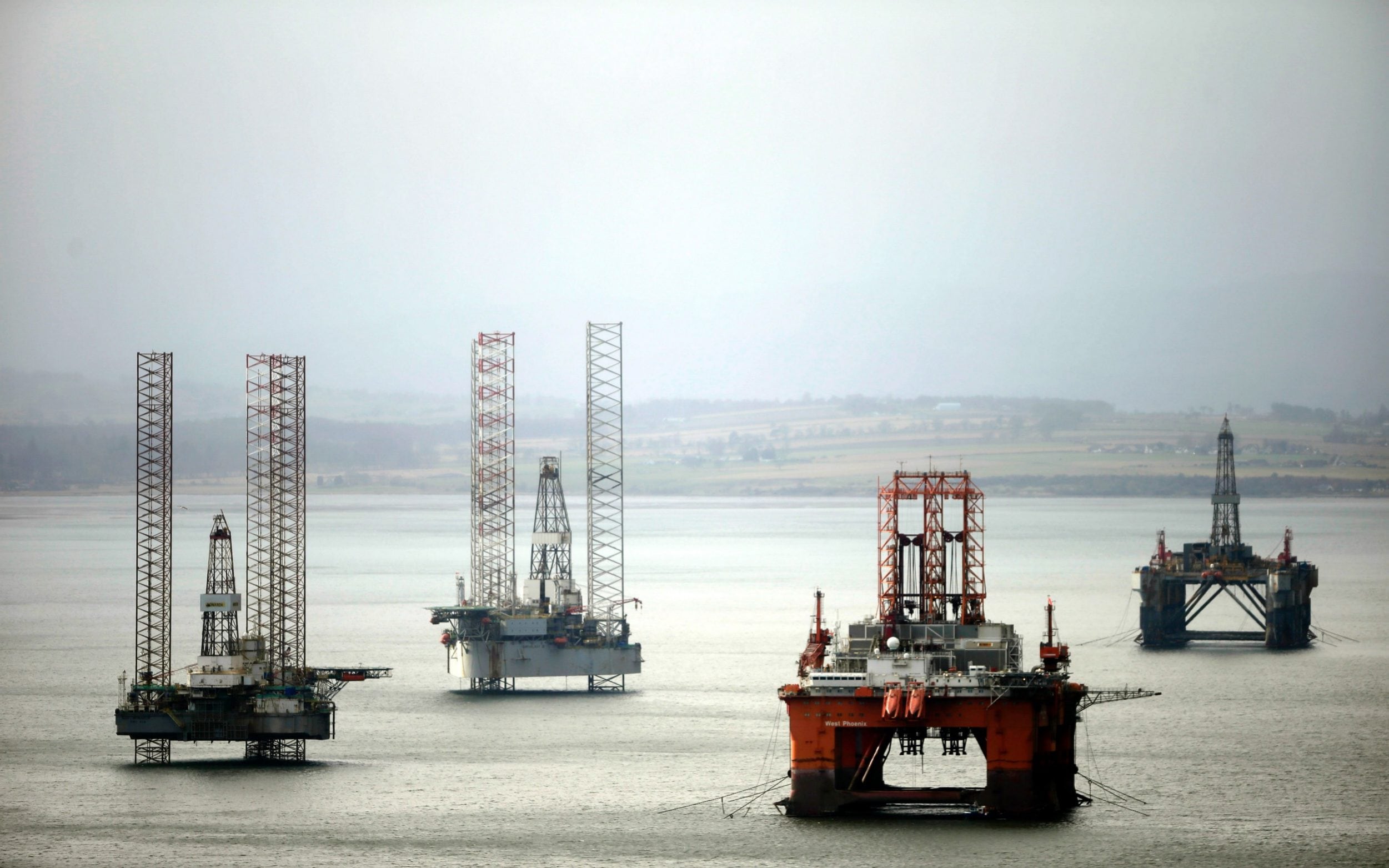 Denmark has been an early adopter of wind power, with more than a third of its electricity production deriving from wind turbines. They are considered key in the transformation of the energy system and should enable Denmark to no longer be dependent on fossil fuels in 2050 for electricity production.

The agreement to end oil and gas extraction means that a planned eighth licensing round and any future tenders have been cancelled and makes 2050 the last year in which to extract fossil fuels in the North Sea.

It was backed by both the left-leaning parties as well as the center-right opposition, suggesting the policy is unlikely to be reversed.

“It is incredibly important that we now have a broad majority behind the agreement, so that there is no longer any doubt about the possibilities and conditions in the North Sea,” said Climate Minister Dan Joergensen, a Social Democrat.

According to official figures, the move would mean an estimated total loss for Denmark of 13 billion kroner ($2.1 billion). The industry has earned the small Scandinavian country over 500 billion ($81.5 billion) since the 1970s.

In October, energy group Total pulled out of the latest tender process leaving only one applicant, Ardent Oil, according to authorities.

In June, the Danish Council on Climate Change – an independent body that advises the government – recommended ending any future exploration in the North Sea, saying a continuation would hurt the country’s ambitions as a front-runner on fighting climate change.

Glencore spells out emission-reduction pathway to 2050

Glencore spells out emission-reduction pathway to 2050

Chris Brown’s Music Gets Criticism From Some Fans

Robert Largan: Cutting Council Tax would do more to level up than cutting Corporation Tax

Auto Trader shares: is it the right time to buy?

Hatch Grow review: A smart scale for infants that could have been great