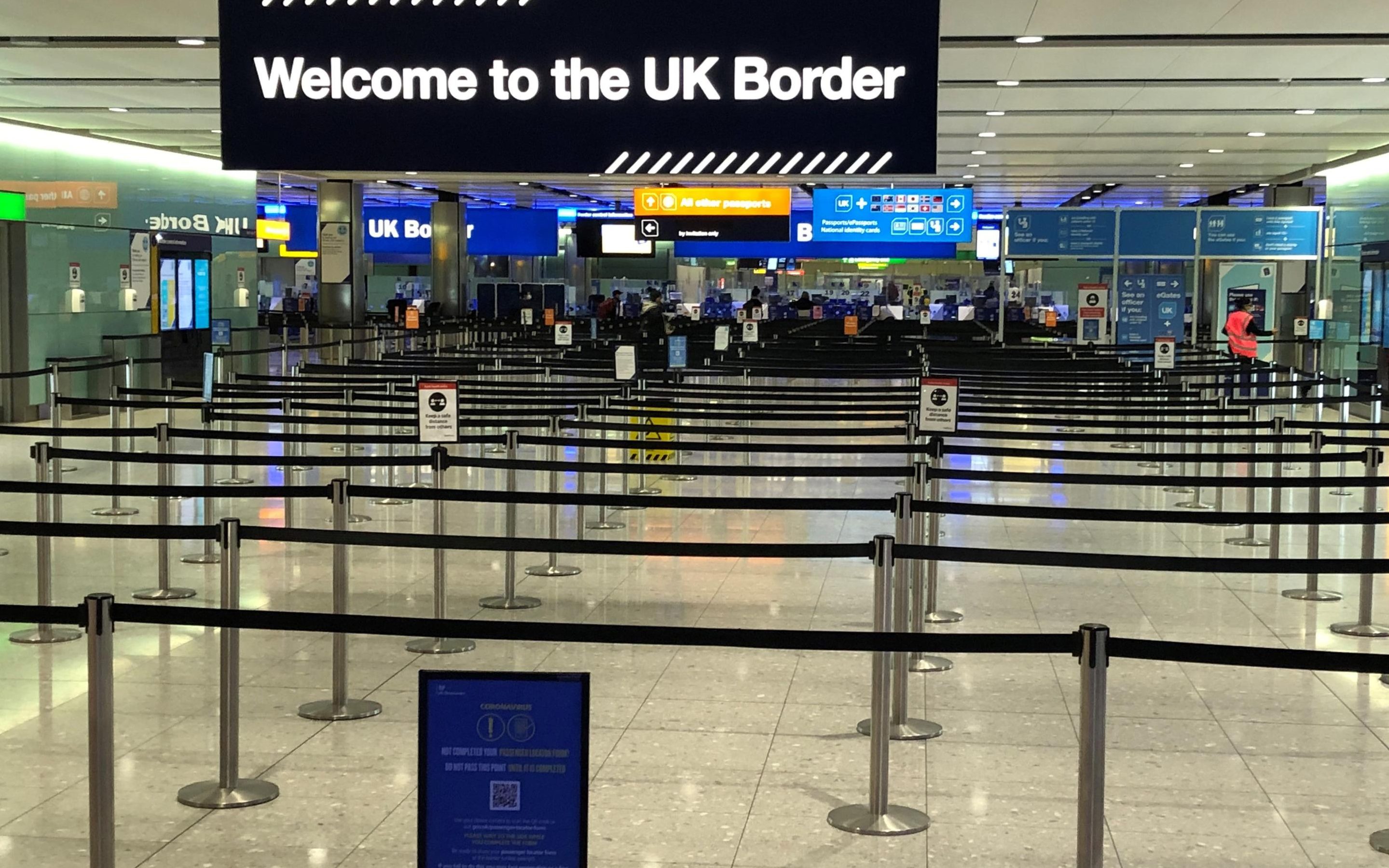 The Government is under fire after announcing a last-minute delay to new testing rules for travellers, causing widespread confusion and leaving many out of pocket.

A new requirement for international arrivals to show proof of a negative Covid test before departing for the UK was intended to come into effect on Friday amidst rising concerns over new coronavirus strains emerging in other countries.

Air passengers were told that they must present a valid test result obtained within 72 hours prior to departure before boarding their flights (although many expressed confusion over which tests would be accepted).

But Transport Secretary Grant Shapps announced in the early hours this morning that the introduction of the new rule will now be postponed until Monday 18 January in order to “give international arrivals time to prepare”.

A number of people have now taken to social media to complain, pointing out that the tests they paid for in order to enter the country over the weekend are now redundant.

Labour has attacked the “middle of the night” decision, claiming the delay puts people “at serious risk”.

Nick Thomas-Symonds, the shadow home secretary, said: “The Government has lacked a comprehensive airport testing policy through this pandemic and now it is slipping into utter chaos.

“Issuing statements in the middle of the night, because their proposals are unworkable, causes ever greater challenges for travellers and industry.

“This chronic failure is also putting us at risk yet again, from strains such as those that emerged in South Africa and Brazil. As ever, Ministers are too slow to act and it’s putting people at serious risk.”

Scroll down for more updates.

More than 4,400 Americans die from COVID-19 on the same day President Biden is sworn in

General who delayed use of National Guard in Jan. 6 insurgency may have been Michael Flynn’s brother

The UN created a game about protecting the ozone layer