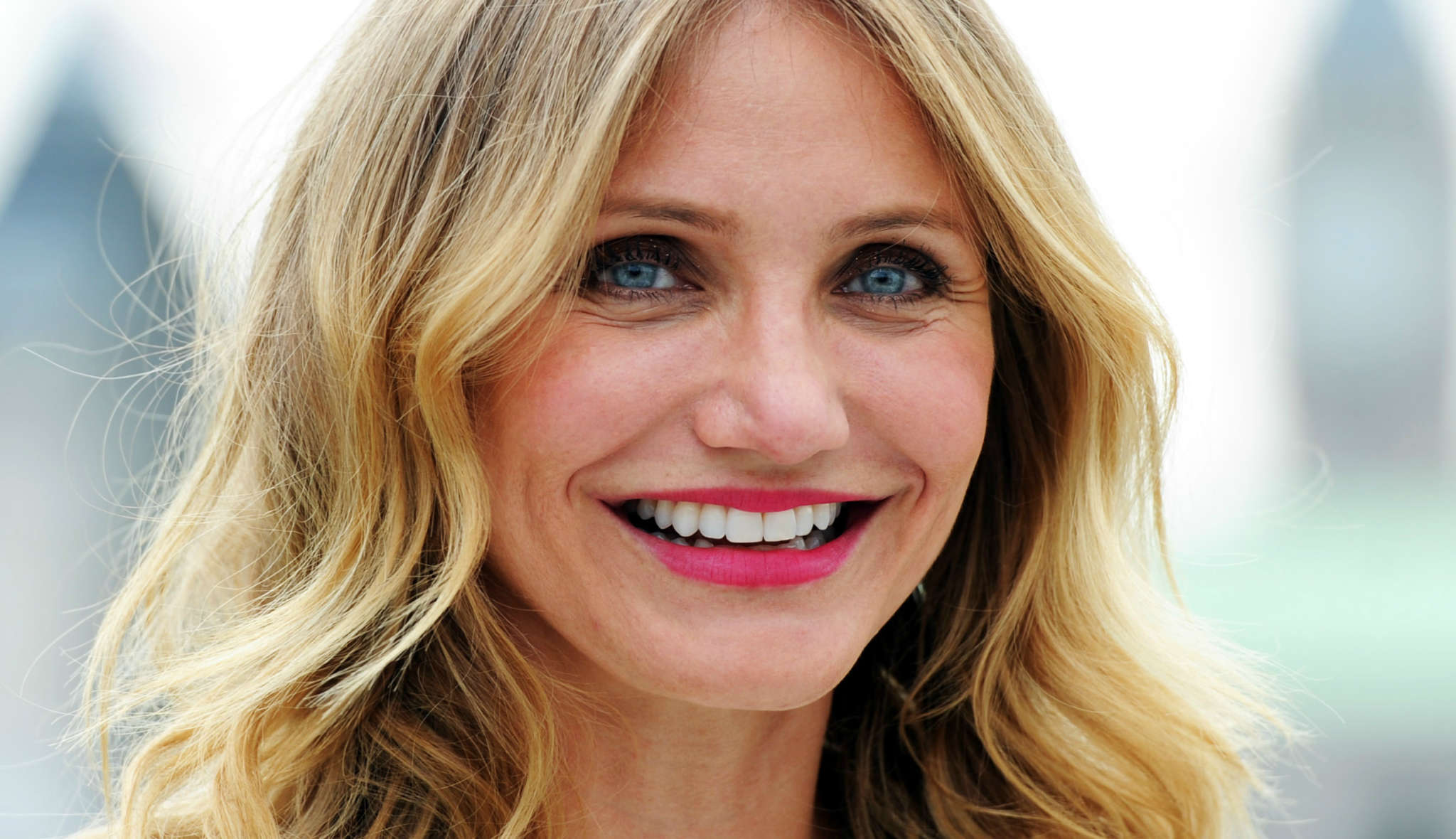 The actress revealed that her 11 month old daughter gets to eat some unusual food for her age. As a result, some people on social media were pretty outraged.

As it turns out, Cameron Diaz’s baby girl is not one to eat baby food like it’s usually the case.

Is Cameron Diaz Retiring From Acting? Selma Blair Has The Scoop »

Instead, she made some eyebrows raise by sharing that she consumes more mature products, such as bone marrow and even garlic!

Raddix is not even 11 month old but her mom says she’s already enjoying such foods.

Cameron Diaz Says She Couldn’t Be Happier About Quitting Acting »

‘You can really strengthen her palette. I hate it when people dumb down kids food,’ the host mentioned.

Cameron Diaz Talks Possible Return To The Big Screen – Will She Ever Act Again? »

That is when the actress responded that ‘No no no no no. She’s never had a puree. She never got anything pureed. She’s had garlic from day one, you know? I put herbs in everything. Thyme and dill, sage, everything. She just loves all of it.;

As fans know, the actress has put her career on hiatus in the last 5 years in order to live a new life with her husband Benji Madden.

Furthermore, Cameron welcomed her adorable daughter at the age of 47 – her first child, too!

About this, she previously said while on No Filter With Naomi that ‘I never say never to anything, first off, but I feel really resolved. I haven’t made a movie since like…2013, 2014. It’s been a long time, and girl, I’m okay with that! There’s no part of me that’s like…I gotta get back in front of the camera, I gotta go act! I don’t feel that way. That’s not to say I won’t some day, but I’m really resolved where I’m at right now.’

Wonder try was a matter of instinct, says England’s May – The Citizen

Which shares am I tempted to buy ahead of the Chancellor’s Spending Review?