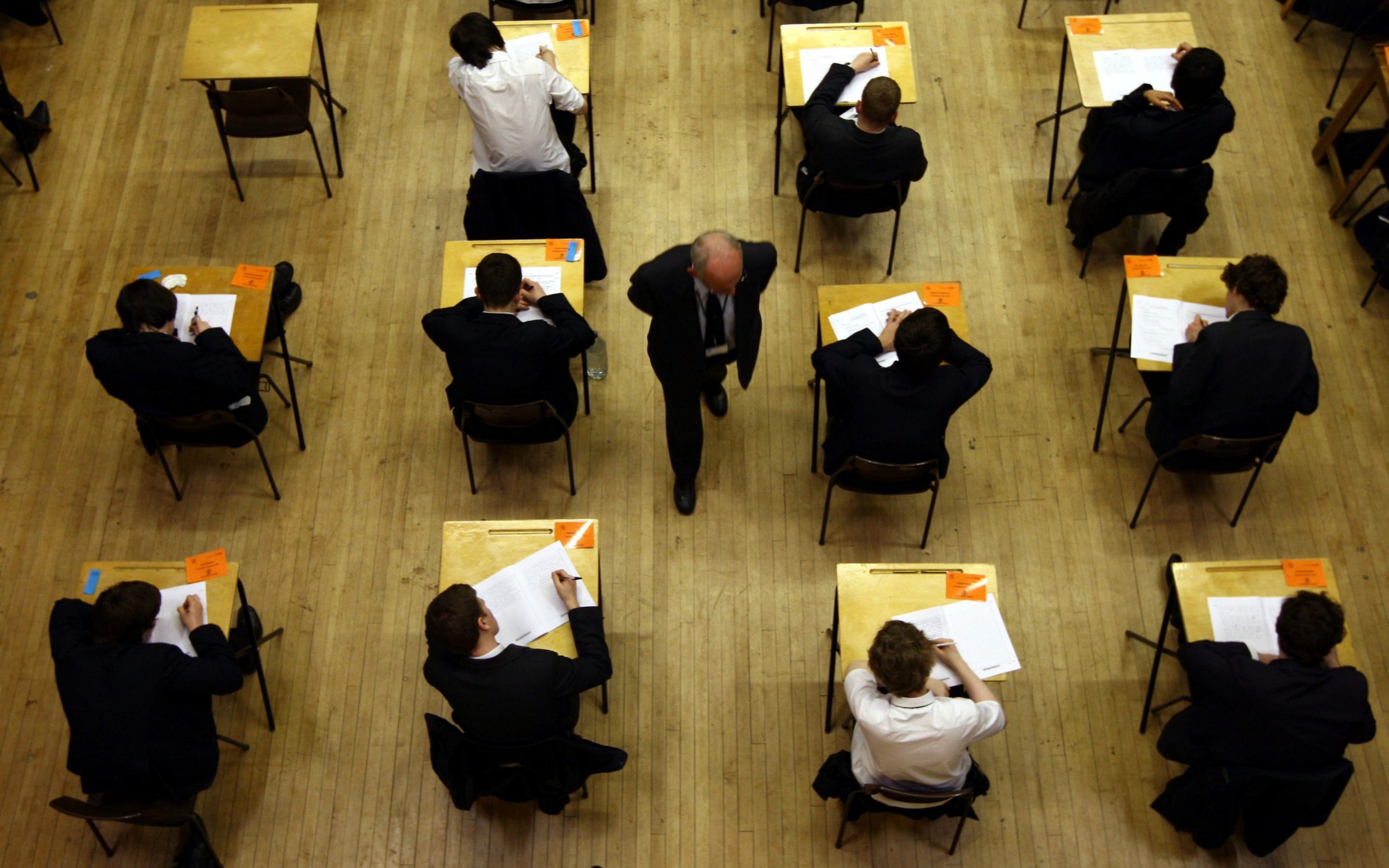 Conservatism is supposed to be about individual achievement and meritocracy. Yet Ofqual has created an exam system that seemingly favours the collective. It’s algorithm prioritises collective school records over that of the pupil’s personal efforts

At a time when the agenda of the Government is all about levelling up, how is it possible that the Ofqual Standardisation Model appears to penalise Further Education colleges that have been steadily improving in recent years, whilst benefiting private schools pupils  We now know according to education datalab that private schools saw a rise in their proportion of A and A* grades that was more than double the increase for any kind of state school

An additional problem is that Ofqual initially designed a Kafkaesque appeal process designed only to work if you happen to be lucky enough to be the child of a Supreme Court judge. It need not have been like this. The education select committee, in our report in early July, urged Ofqual to publish their standardisation model ,- so it would be subject to scrutiny – and to have a much wider based appeal system. The Committee was concerned  about what would happen to the disadvantaged students in terms of grading. Sadly what’s done is done, so we now need to do everything possible to remedy the situation.

First, perhaps the most important thing, is that there needs to be a Ronseal appeals process – in that it is simple, is understandable, is fair and ensures that all pupils can climb back up the education ladder of opportunity. In short, it does what it says on the tin. If every student could appeal, signed off by their headteacher, and there was a guaranteed fast turn around we could avoid some of the justified anger, anguish and upset from students who feel they have been penalised.

Second the Government needs to make it crystal clear to universities that they must be flexible in terms of grading. Thirdly, there are a number of students who will opt to do exams in the autumn.  What on earth is going to happen to them? How are they going to be taught, what happens if there are local lockdowns?

While the Department for Education has provided a welcome £30 million to cover schools’ costs of hosting these exams, there needs to be a clear plan as to how these children will have a fair crack of the whip.

The question that must be asked of course, if it is ok for these children to do exams in the autumn, could the Government have averted all of this by postponing all exams to  the autumn rather than invent a grading system that has satisfied no one?

2020 will be remembered not just because of corona but because of the disastrous year that students have had. Education seems to have been an afterthought compared to the economy and the nation’s health. Education is everything. It is the engine of social mobility. The Prime Minister needs to take charge,  set out a long term plan for education and ensure that pupils have a fair exam system for all.

It is absolutely right that there is a regulator for exams:  checks and balances in the system are necessary. However, unless the Government and Ofqual can sort out the appeal system so that it can be done properly and fairly, there will be sadly no option but just to adopt the Scottish position in allowing teachers predicted grades to stand.  If they don’t get it right and we have a bigger problem with GCSEs this week, I can’t see any other solution.

Why Silence Is a courting Killer